Interview with the Lazy PM 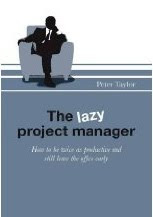 Just a note to say that, based on the success of the book, and just released is ‘The Lazy Project Manager’s’ Productive Laziness Training Program.

With this project management training course you can learn more about productive laziness and how you can apply a number of simple techniques and approaches in your own projects to make your life a whole lot less stressful.

Learn how to be twice as productive and still leave the office early!

This project management elearning course is made up of 4 Programs taking you through The Art of Productive Laziness and the full project lifecycle. 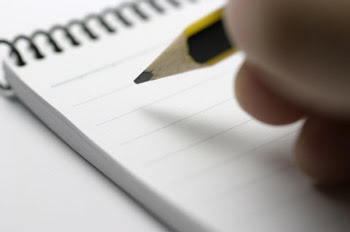