Walking Past Your Fear

Have you been scared and still done it anyway? Bungee jumping or public speaking? 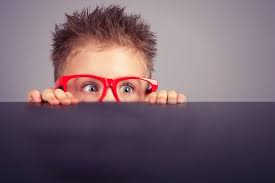 Today I wanted to talk about why being scared and still going ahead with it is okay. Everyone starts somewhere even the greatest of speakers or writers. So, why not you?

The job of one part of our brain (reptilian) is to ensure we stay safe and discourages us from trying out new things. The basal ganglia is referred to as the reptilian or primal brain, as this structure is in control of our innate and automatic self-preserving behavior patterns, which ensure our survival and that of our species. We might not be living in the same world as primitive man, but we are still met with threatening and potentially dangerous situations. The brainstem is responsible for keeping us safe now, as it was for early man. The health and functioning of this brain region largely determines our ability to detect and respond to threats. At the most basic level, the brainstem helps us identify familiar and unfamiliar things. Familiar things are usually seen as safe and preferable, while unfamiliar things are treated with suspicion until we have assessed them and the context in which they appear (More here).

So when you feel shaky about taking the stage- its your brain telling you its risky and something new... just stay in the couch, that's something you are used to. 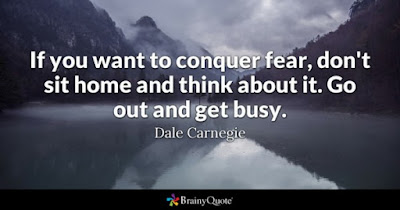 The choice is always there and its yours to make, do you want to stay a newbie for the rest of your life or you want to make that touch call and speak up and ask a questions, volunteer for an opportunity or ask for more responsibility. The difference between those who have done well and who are still waiting is earlier has been scared and still gone ahead and tried something new. Its also Growth Mindset.

Here are 33 ways to overcome your fear and when you decide you are ready, here's a video to watch- Growth Mindset simplified. This is how I am working around my fears :)