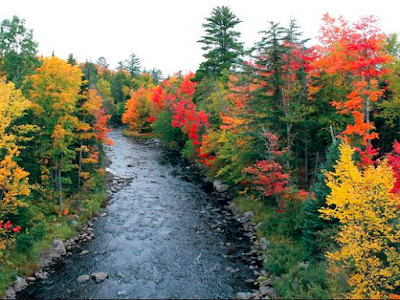 So, lets just say this Fall is starting with some exciting news.  In collab with Toronto based Parwaaz Consulting Corporation, we are bringing you some great stuff meant for anyone interested in PMO or entrepreneurs working towards your scaling business goals.

So, lets say you’re a project manager, portfolio manager, or an operational manager that’s had an amazing opportunity fall in your lap.

You might be thrilled to have the opportunity to head up a PMO in your company. Its said that 60% of PMO managers have had someone question their value in the company and 50% of project management offices are shut down within three years.

Hussain Bandukwala of  Parwaaz Consulting Corporation; has run Project Management Offices responsible for multiple eight figure projects  He hasn’t just done it, he’s taught it, and helped establish them for small and mid-sized organizations. And in doing that, he’s seen the best and the worst of the PMO world and made some amazing contacts.

So now, he’s is giving way the knowledge that took him years to get all for free.

Take a look at PMO Success: Under The Hood -  a free e-book that has over 20 Project Management Office experts, collaborating to give the strongest possible start to anyone interested in being part of PMO. 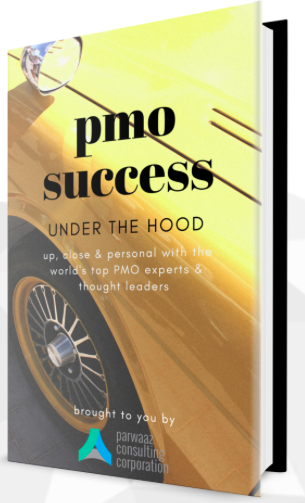 Inside the ebook, you will find:

He is also coming up with the PMO Virtual Summit (details coming soon) that brings in experts from all over the world.
Information about All Access Pass and tickets coming up.