This articles was first published in ProjectManagement.com


For those of us in the project management community, agile is a familiar term. But despite its prominence, it’s often misunderstood.
All too often, teams and organizations focus on the wrong things or are misinformed. And eventually, agile takes the blame.

Here are six common misconceptions that can lead to an anti-agile mindset: 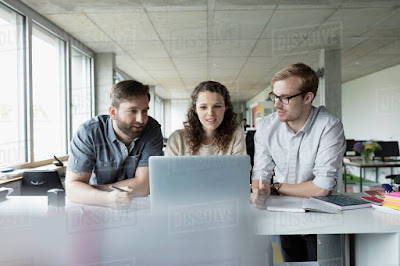 These are six misconceptions I’ve seen about agile. What are the common ones you’ve encountered?