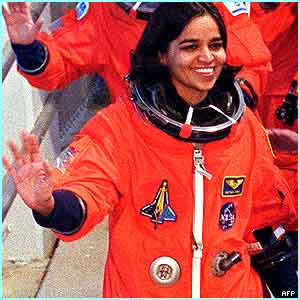 This New Year came in like a gush of strong winds from nowhere.
I’ve been travelling in for weddings etc and if you haven’t noticed I am trying to re-arrange my life and focus on things I like to do than those that I have to do.
This year is about observing and putting them in words, so if you are someone from somewhere who can relate to it, you know you are not alone in the journey/fight.
There’s so much happening these days in related to the economy, jobs and growth factor and yet there are scenarios where people fight for silly reasons and dowry (a sum demanded by the groom’s family during marriage) and the culture remains prevalent.
You cannot point at and say- this is what the country is because it’s not! It’s a range of people from progressive thinkers, to idea makers to traditional people who swear by the tradition that women have to do certain things irrespective of their job, talent or the money they make. They are restricted, instructed and considered a bad mother and wife if failed to stick to them.
Women become household glues that are bound to hold on to the family even when the rest have strayed away. Their talents undermined; their jobs ridiculous and openly discussed by some mother-in-laws how they don’t need daughter-in-laws who work because “my son makes enough”.
On the other hand, you will find bikini clad female professionals roaming around in the beach and looking for the next vacation or BMW to buy.
The problems are here to stay unless women stop obstructing other women. In most cases it’s not men who don’t consider women equal, it’s the women who think women should be lesser than men- lesser qualifications, lesser salary and lesser in quality.
This year hopefully we can all create some differences, be aware of where we are and help someone get to the door- so they can see the world the way it is!
Happy 2011 to you all!